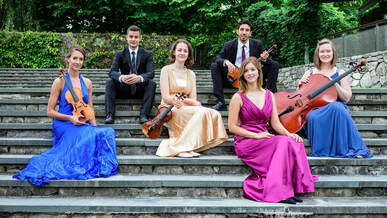 Bendada Music Festival
Set in the scenic mountain region of northern Portugal, the Bendada Music Festival offers a unique combination of daily individual instrumental lessons, chamber music coachings, and performance opportunities. Each day is filled with electives, such as choir, music theory, composition, and improvisation workshops, which provide the students with an immersive and inspiring musical experience. In addition to the final gala concert, students are invited to perform in daily outreach concerts in picturesque venues across the region, where teachers and students perform together onstage.    INÊS ANDRADE - artistic director
https://bendadamusicfestival.com/ 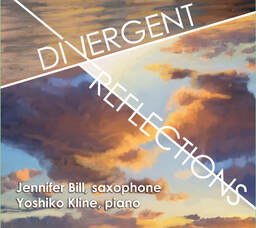 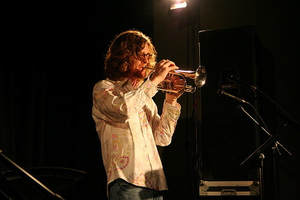 Josh McDonald book
Josh McDonald wrote and co-edited a publication about black American   music.  It is titled Identity, Politics, & Aesthetics in the Last Century of Black   American Music and was published in 2019 by McFarland. 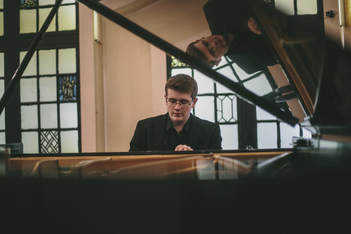 Thomas Weaver recording
Thomas Weaver is featured as part of the Amram Ensemble on the album ​David Amram: So In America.  It was released in March of 2018, published by Affetto Records and distributed by Naxos. 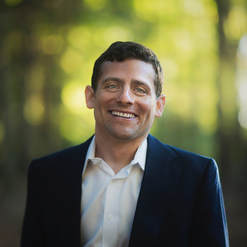 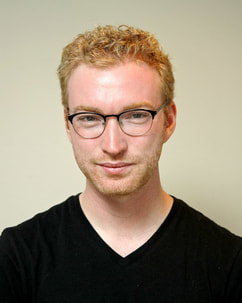 Sam Solomon How To Write For Percussion  second edition
Sam has finished the second edition of his book, How to Write for Percussion.  The Second Edition of HTWFP is comprehensive text with over NINE hours of companion videos that clearly explains and simplifies all issues that percussionists and composers face with respect to each other. Written from a percussionist’s perspective, it examines the behind-the-scenes processes to uncover all the tools the composer needs to comfortably create innovative and skilled percussion composition. The first edition of HTWFP is already used as required or recommended text in classrooms and private composition studios across the world. It is available in three languages. 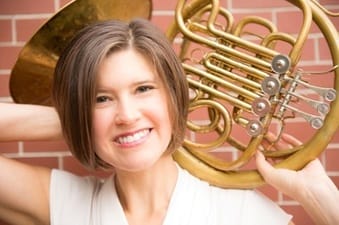 Anne Howarth - Chamber Music Commission
Anne commissioned Master Palindromist Barry Duncan and Composer (and MP&E Artist) Oliver Caplan to create a work for horn, voice, and piano that explores our common humanity and the connections that arise from shared musical experiences. The text and music follow the reversible structure of the palindrome in recognition of the two-way nature of communication and human connection.  Oliver has titled the piece "Connect All. We All Connect”
The piece was premiered at Tufts University on 28 February 2016, and will be used for future educational programming. 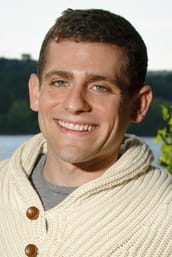 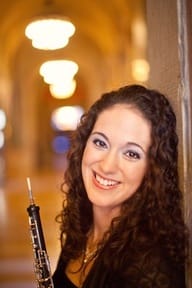 Courtney Miller Modern Fairy Tales album
Courtney has completed her debut album, Modern Fairy Tales.  This project features 70 minutes of music and is in memory of her former teacher and mentor John Mack.
It has been picked up by Centaur Records and will include two world premiere recordings.  Modern Fairy Tales was released in June 2015.